The values which are promoted at LSGS are based on Orthodox Jewish teaching, expressed in the Torah, and particularly as expounded by Rabbi Menachem M. Schneerson (the  Lubavitcher Rebbe, 1902-1994), who sought to demonstrate the relevance of Torah to our modern age.
These values closely coincide with fundamental British Values.

Proper Torah education acknowledges that Judaism should not be lived in a vacuum.  The Torah and its Commandments are for the real world, and are to be practised in the real world. Indeed, Torah is fulfilled in the best way when it informs one’s interaction with the world and with all of its inhabitants.

Hence the Jewish Studies section of the school curriculum supports and enhances the General (secular) studies, and vice-versa.

An important aspect of Jewish teaching concerns ‘Middos’, which can be translated as ethics and values.  Middos education permeates the life of the school, and fully supports, and is supported by, the promotion of Fundamental British Values.

The Lubavitch MAT exists to provide an excellent, all round education permeated with the ethos of the Lubavitcher Rebbe.

Its mission statement is to raise students with fine character traits and intelligence, imbued with the love of G-d, Torah and one's fellow person, who will grow and make a great contribution to society.

Values and Ethos at LSGS

Lubavitch Senior Girls' School aims to inspire its pupils to become true and responsible representatives of Torah Judaism and Chabad Chassidism as expounded in the teachings of the Lubavitcher Rebbe, Rabbi Menachem Mendel Schneerson, of blessed memory.

The school aims to cultivate and develop:

LSGS promotes British values of democracy, rule of law, liberty, tolerance and mutual respect as well as preparing our young women for life in modern Britain. 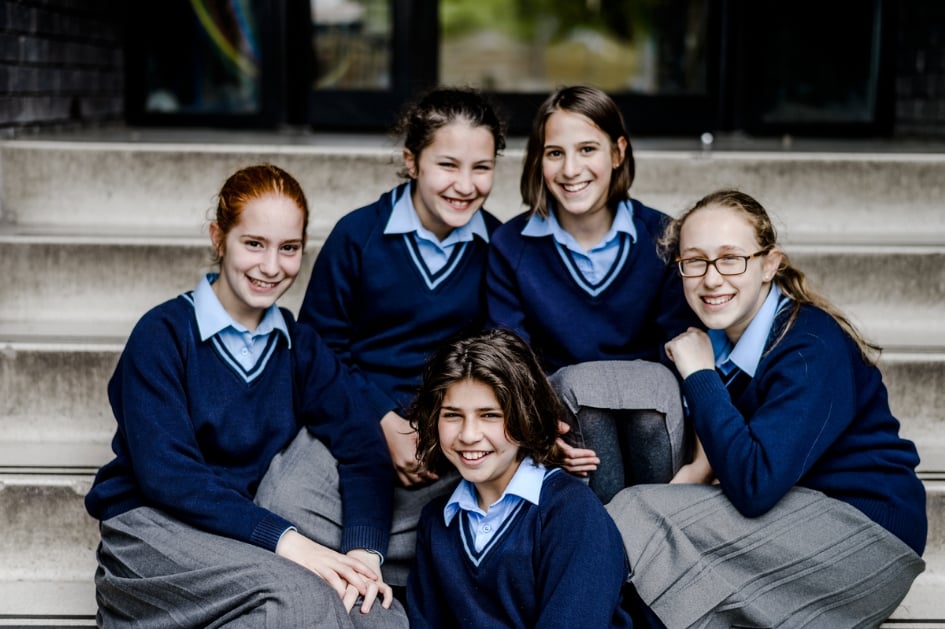 The school encourages pupils to further their education in Seminary and further education, to enhance their moral and spiritual status, and to be able to make a meaningful contribution to society at large.

Lubavitch Senior Girls’ School approaches the promotion of Fundamental British Values in line with the Government’s PREVENT theme of the anti-terrorist strategy CONTEST.  These British Values are democracy; individual liberty; the rule of law; mutual respect; tolerance of those with different faiths and belief.  Each is defined below and placed in a school context with examples.  It is, without question, everyone’s duty to ensure they do not undermine these fundamental British values as detailed in the current Teacher Standards Part Two: Personal and Professional Conduct. 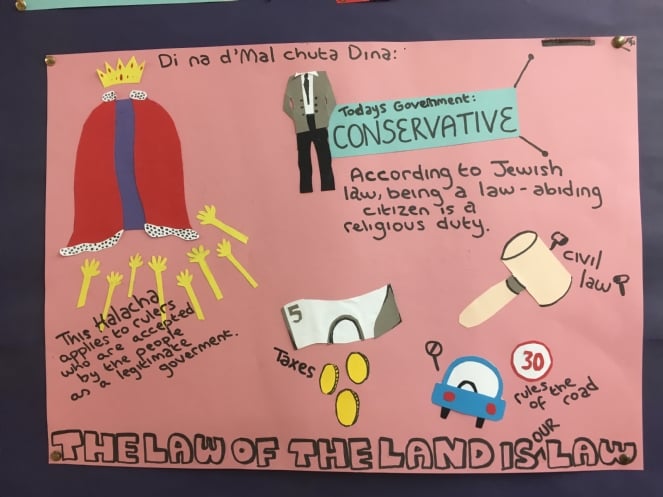 Democracy can be seen as a state of society characterised by equality of rights and privileges. It can also refer to our nation’s electoral systems. 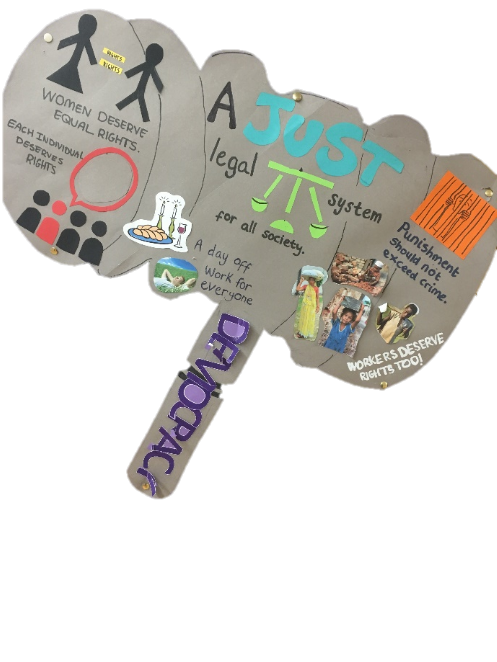 In school, we promote the importance of democracy through such things as:
· Mock elections
· The free and fair electoral process for student positions of responsibility.
· Students being encouraged to consider alternative pathways in lessons.
· Student Voice on key school decisions through processes including online whole school surveying.
· Students also elect peers to represent them.

Individual liberty suggests the free exercise of rights generally seen as outside Government control.
·   In school we promote the importance of individual liberty through such things as:
·   The increasing liberty afforded to students as they move up through the years.
·   Students allowed to leave the site at certain times, some groups taught off-site.
·   The profusion of extra-curricular activities and clubs, including extended studies.
·   Students encouraged to voice views in lessons in a formative manner.
·   Students offered autonomy over choices regarding academic pathways.
·   Elements of choice in the school canteen within healthy boundaries.
·   Elements of choice within the lesson eg Drawing answers, presenting answers in a different format to rest of the class

All people and institutions are subject to and accountable to law that is fairly applied and enforced.
In school we promote the importance of the rule of law through such things as:
·   There is a shared classroom code of practice.
·   Marking and feedback, as well as homework and bullying and behaviour policies set clear boundaries, which are explained clearly, to students.
·   Accountability is stressed to all stakeholders including staff [teacher’s Standards], students [Student Code of Conduct], and Trustees.

he proper regard for an individual’s dignity, which is reciprocated.
In school, we promote the importance of mutual respect through such things as:
·   Core routines
Teachers are expected to speak with respect to students.
·   School ethos statement
·   Clear guidance on good behaviour in areas such as the round and about the school and outside of school.
·   The publishing and enforcement of a smart dress code for students and staff [uniform]
·   Wellbeing promotes mutual respect through the skills developed in sessions/ assemblies and the repetition of related content across schemes of work.
·   Confidentiality in all email correspondence in reference to pupils

tolerance of those with different beliefs

A fair, objective, and permissive attitude to those whose faith and beliefs may differ from one’s own.
In school we promote the importance of tolerance of those with different faiths and beliefs through such things as:
·   Observance of all Jewish Holy days and celebrations and National Remembrance Days
·   Respect and understanding for all those of a different faith or no faith as having a faith oneself encourages a tolerance in others
POSTERS ON BRITISH/JEWISH VALUES 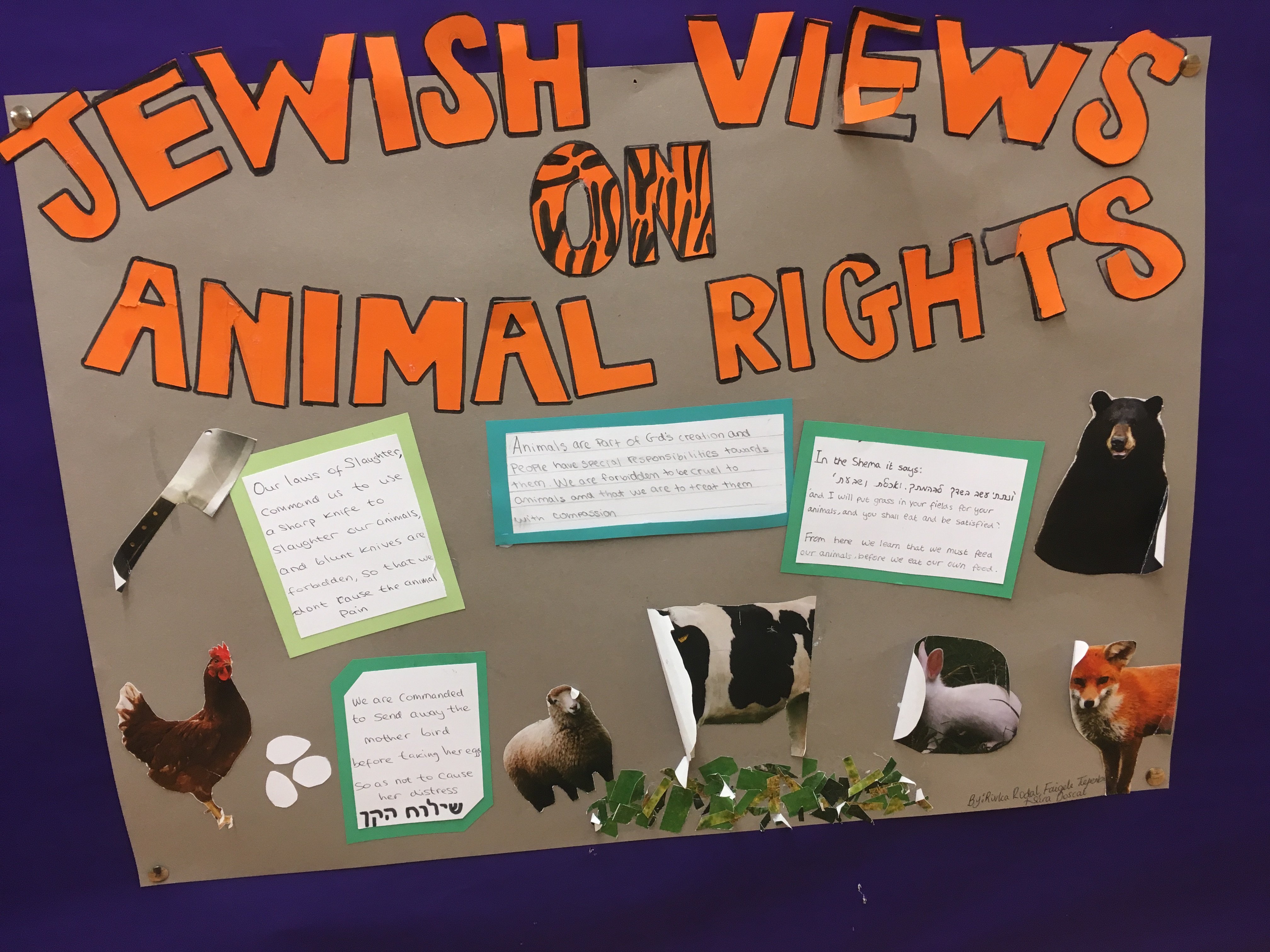 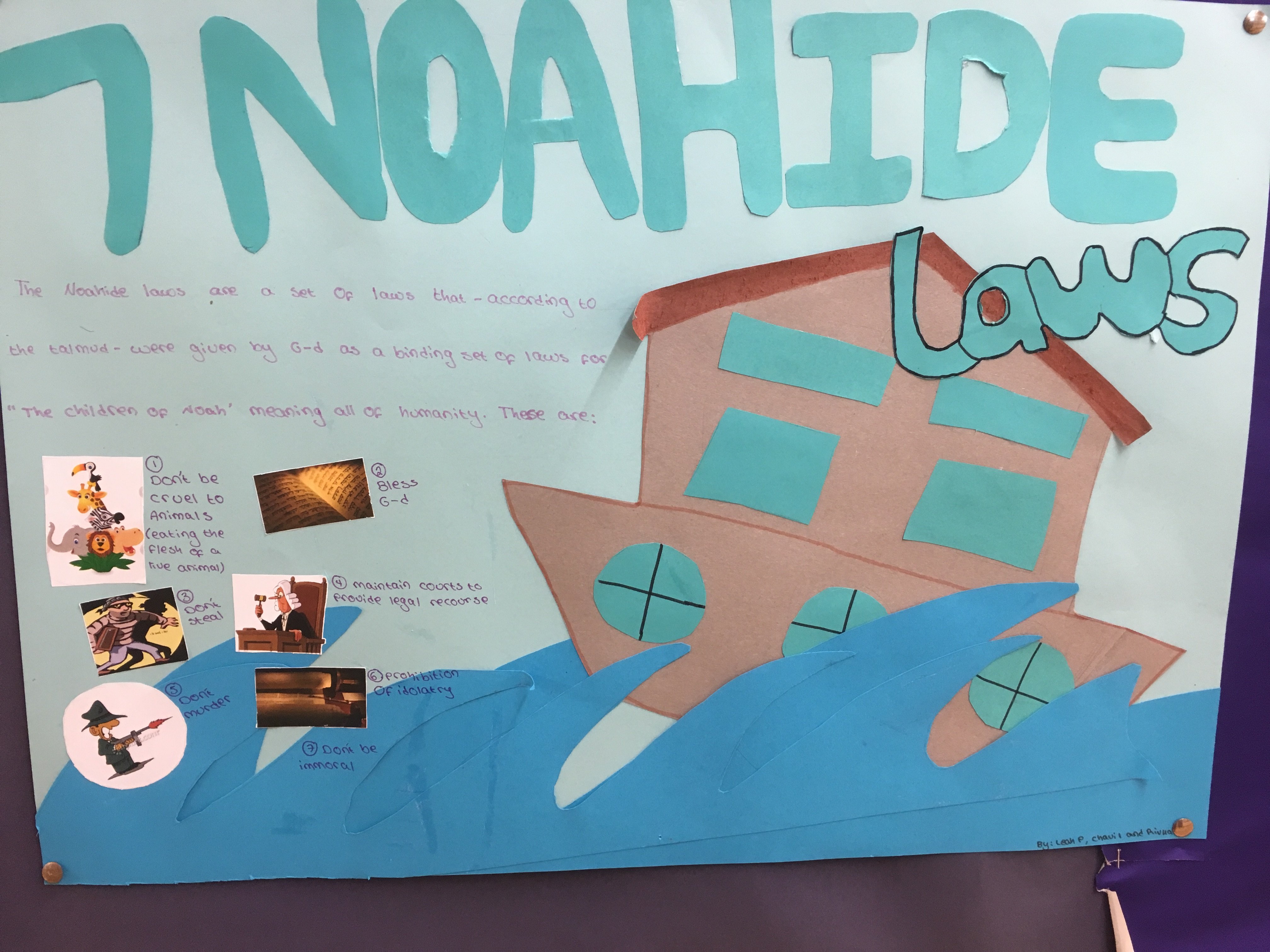